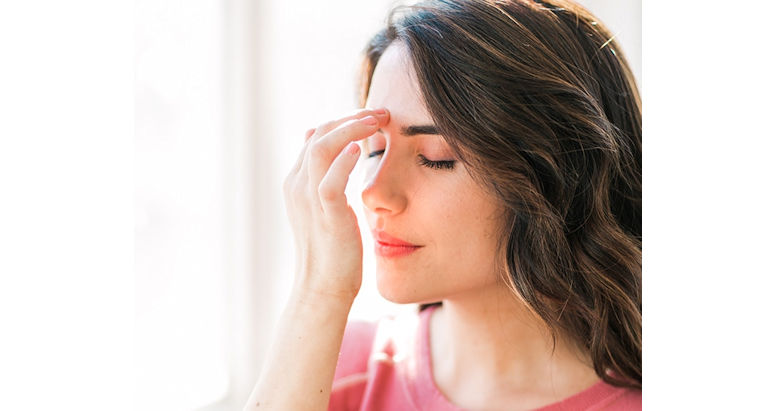 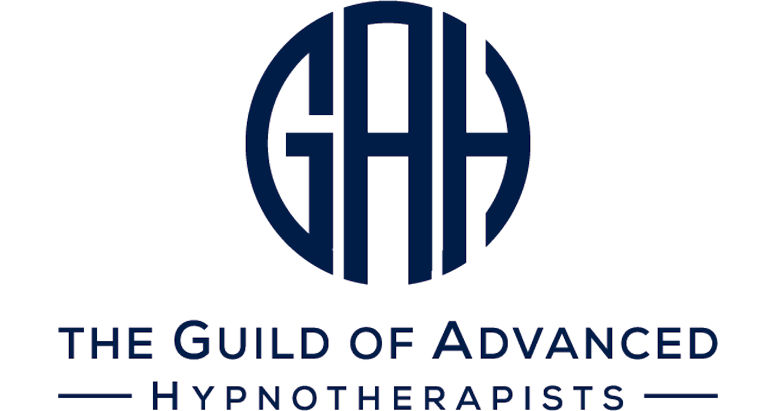 Add to wishlist
Sold by

Certified training in EFT via an Online Program

Add to wishlist
Ask a Question 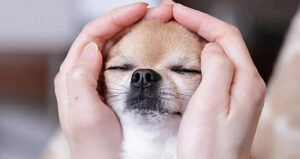 Learn Animal Reiki – How to Heal and Balance Animals

Students receive a manual and various charts showing where to tap on the body. A chart to show which meridian is blocked,  affirmations to say whilst tapping. The course is certificated and has ongoing tutor support during the training.

EFT can be used for smoking cessation, to control weight, to help with phobias, and much more.

Emotional Freedom Therapy (EFT) is based on the ancient Chinese Taoist belief that there are channels of energy which run in regular patterns or lines both through the body and over its surface called meridians, which are like rivers flowing through the body to irrigate and nourish the tissues.

Blood flow and nerve pathways follow the meridians through the body to its various parts, structures and organs, and any obstruction to their energy flow can over a period of time lead to disease. Removal of energy imbalances along the meridians by employing such treatments as acupuncture and acupressure restores the body to optimum health, or in far eastern philosophy it balances the Yin and Yang.

Energy associated with emotions which can be blocked at meridian points, can be released and resolved through a light finger tapping on those points similar in manner and principle to that used in acupressure treatment.

Thus an emotional release can be both quickly and efficiently achieved by using the process of Emotional Freedom Therapy with Therapy Training 4 U.

There are no reviews yet.

There are no enquiries yet.

No more offers for this product!